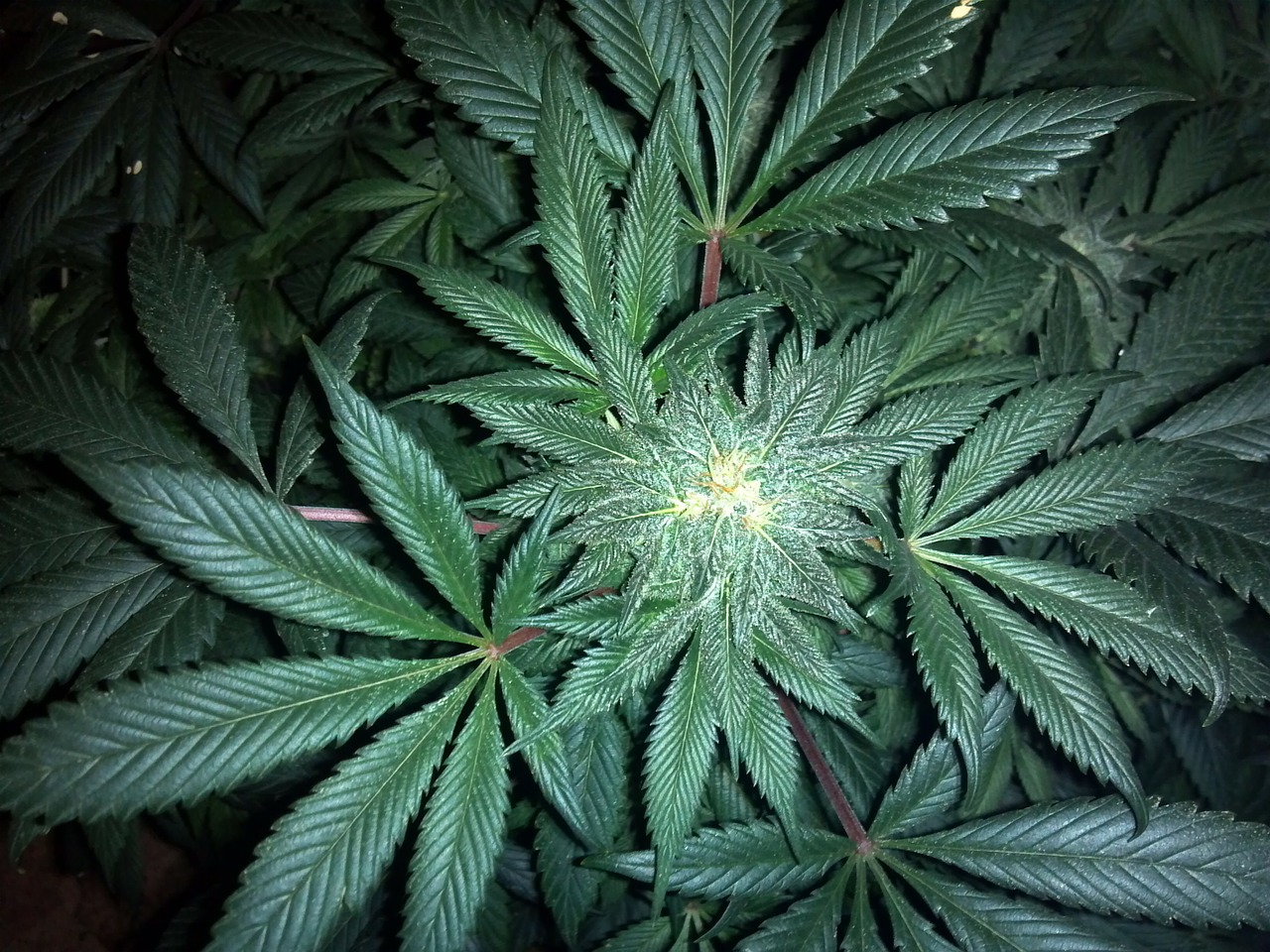 Medical Marijuana Will be in Four Total Dispensaries

Medical marijuana will be in four total dispensaries open in the state of Missouri. Almost two years ago, Missouri voters legalized medical marijuana. In 2018, voters passed an amendment 2018 to legalize it. Missouri was the 33rd state to legalize cannabis as medicine. There is a question as to why two years later when there are less than five dispensaries open? The director of the state program said it has to due to a lack of product.

12 Facilities are Ready to Sell but Waiting for the Product

“I think it’s 12 facilities that are ready to sell. Therefore, they are just waiting on the product,” said Lyndall Fraker said. Fraker is the director of the section of medical marijuana with the Missouri Department of Health and Senior Services said. “By industry standards, we were the fifth-fastest state to get up and going out of 33.”

Missouri issued 358 business licenses out of the 2,200 applications, Fraker said. Some of the dispensaries are already open. He said they are selling CBD products. In addition, to other things, while they wait for medical marijuana.

“There are minimums of 60 cultivation facilities, 86 manufacturing facilities, and 192 dispensaries,” Fraker said. “They are based on projections of what they thought the needs of Missourians would be.”

He said COVID has played a role in some of the delay in facilities opening.

“Three dispensaries that are selling produce two in St. Louis and one in Kansas City,” Fraker said. “COVID has delayed some, now it really didn’t delay us on our end, but it certainly delayed facilities.

Another dispensary is set to open in Springfield. Yet there is a holdup but why?

There are two cultivators that are producing and selling the product in the state,” Fraker said. “Nine that have been approved but they are growing, but only two are harvesting. The rest are growing so the product is not ready yet.”

“So once it’s harvested in a bud form, in a flowering form, then that product would be sent to a testing facility.

Then it’s going to be sold directly to a dispensary as a flowering product,” Fraker said. “Then they will test at the final stage. This is before it goes to the dispensary.”

All medical marijuana growing here in Missouri is sold in the state, Fraker said. 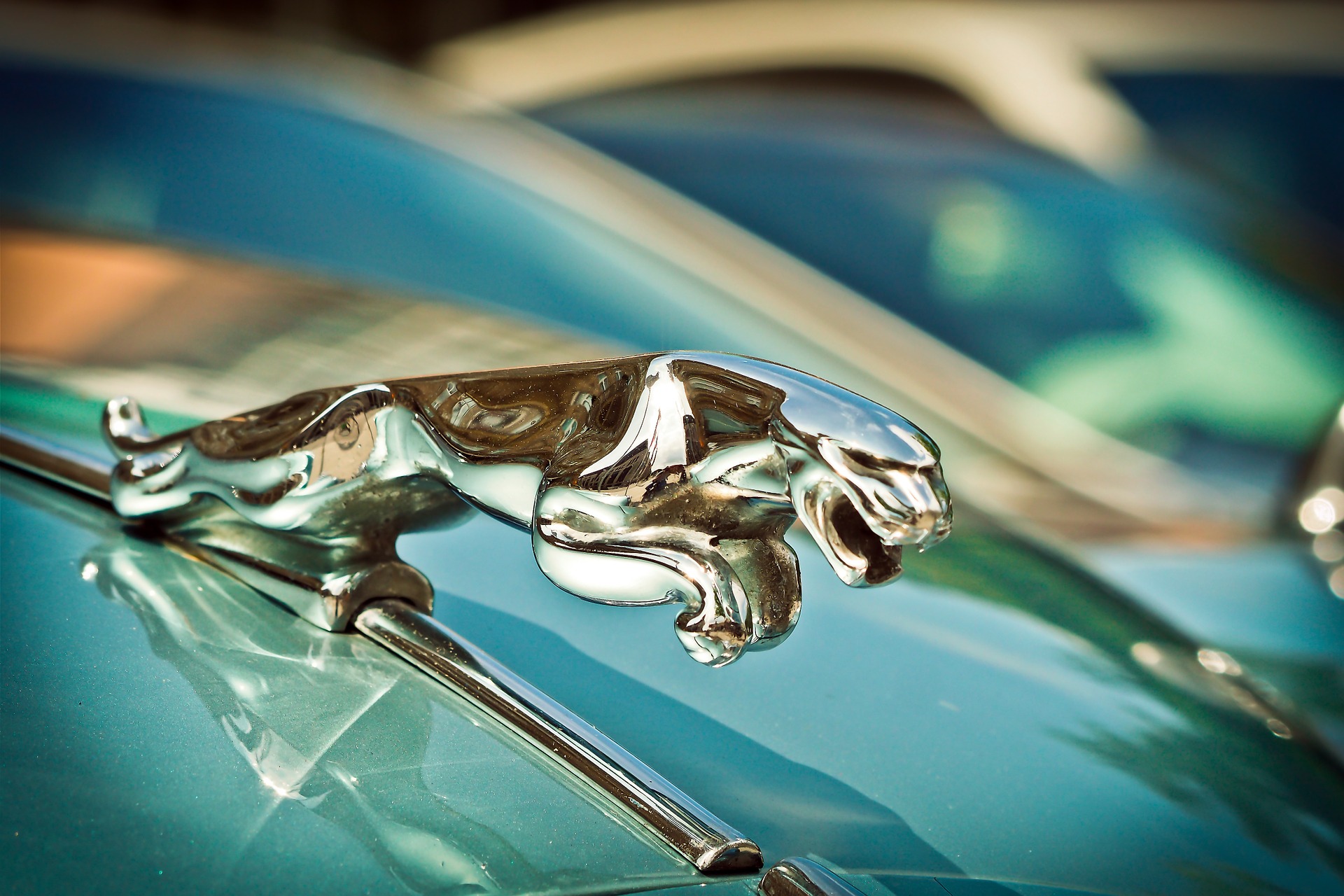 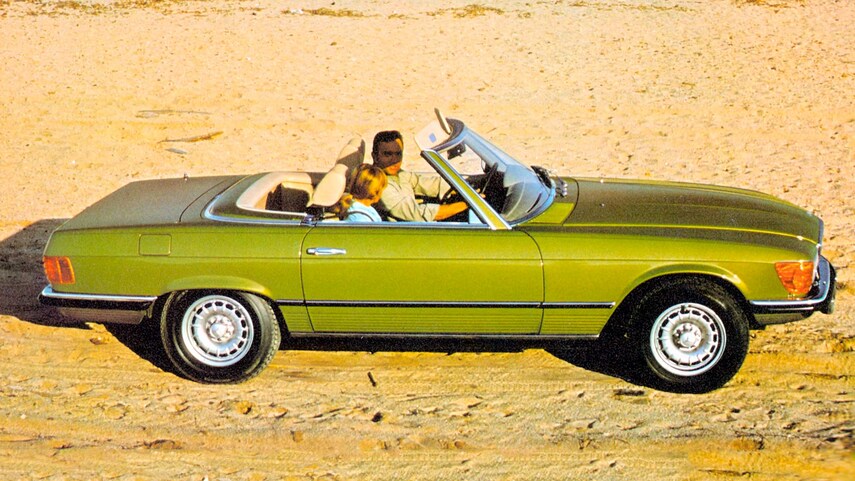 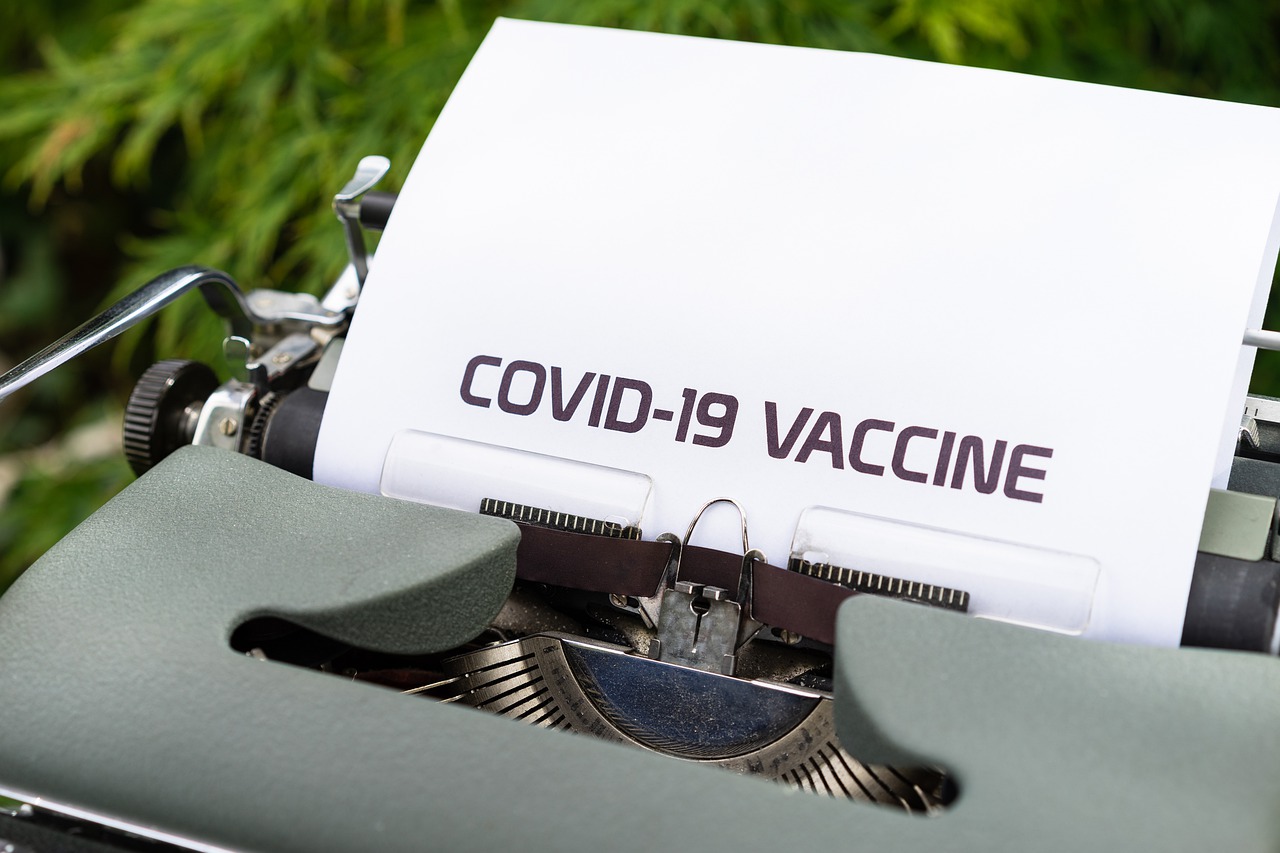 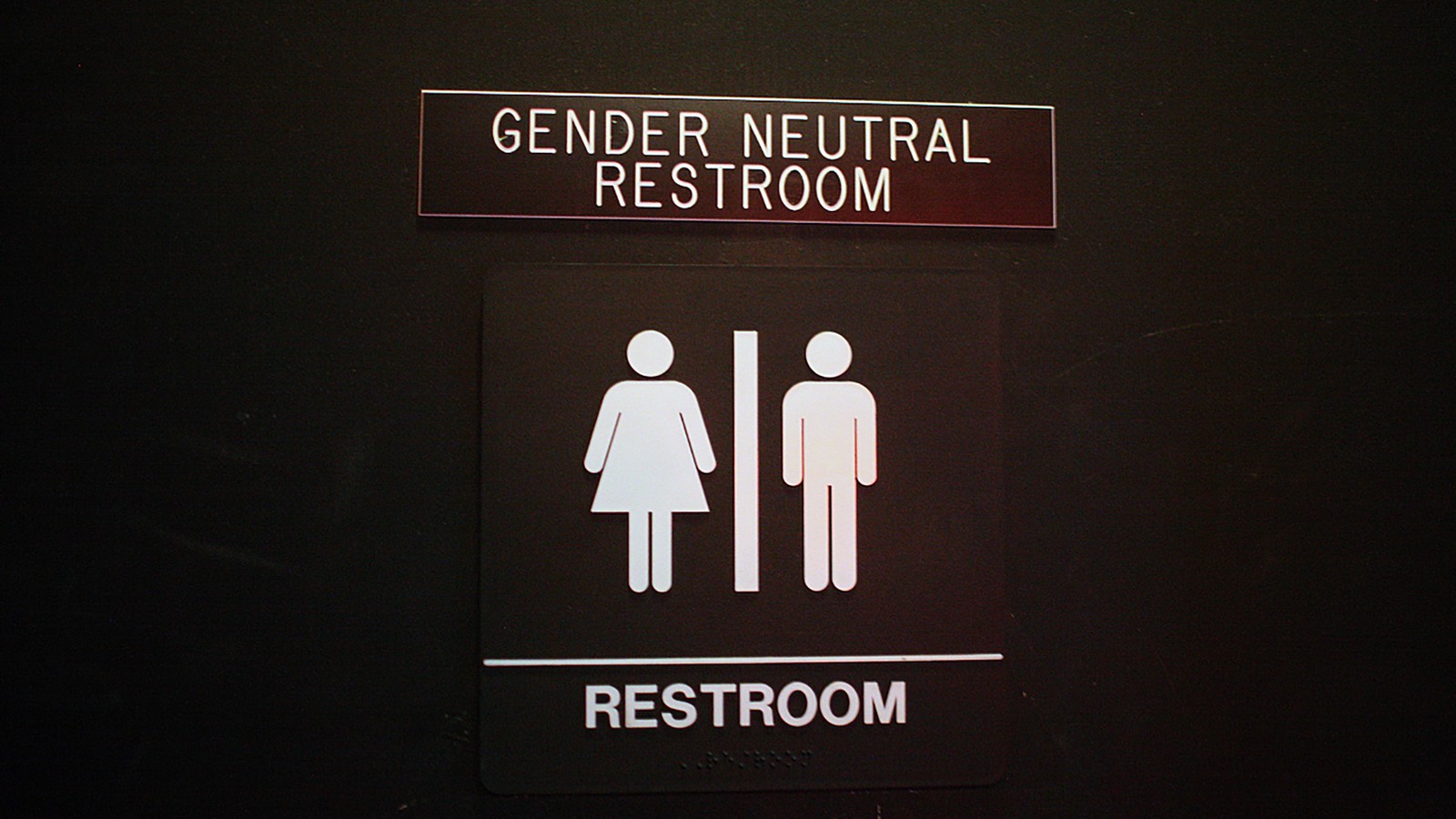